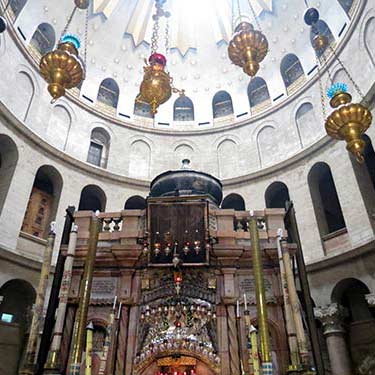 The Beauty of Jerusalem. City of kings, profits and poets. As the Talmud sais: “There are ten measures of beauty in the Universe, nine belong to Jerusalem, and one to the rest of the world. Whoever has not seen Jerusalem in her glory has never seen a beautiful city in this life”
When We visit Jerusalem, the capital of Israel we will find an amazing city with thousands years history.

Let Us Give You Israel Private Tour in Jerusalem

Here we give you a glimpse to the Highlight of Jerusalem.

Jerusalem Gates to the Ancient City:

One of the walls left from the Second Herod’s Temple. The Western Wall Plaza is open all year round, 24 hours a day, and is the site for many national and private ceremonies, including – Memorial Day ceremonies, military induction ceremonies, national prayer gatherings and private bar mitzvah celebrations.

During a fascinating tour of the Western Wall Tunnels – Hidden layers of the Wall are revealed underground. They tell the story of ancient Jerusalem and of generations of longing for it.
The tour takes approximately an hour and 15 minutes.

The Church of the Holy Sepulchre

known as the Church of the Resurrection (Anastasis) to Eastern Orthodox Christians, is a church in the Old City of Jerusalem that is the holiest Christian site in the world.